In Basilicata, south Italy, in the 50s of the twentieth century, an extensive land reform took place so that many pieces of land were given to the workers. Some rural villages were built to be almost self-sufficient. Some of them, such as Borgo Taccone, had school, cinema, church, post office, police station, prison, clinic and train station.
It was a great social utopia, but after a few years the small farms and the villages were almost all abandoned. Now the area is an endless wheat field, with a few isolated houses, some of them collapsed. There are no longer any roads to reach them. However, they seem they had always been part of the landscape. And they give life to a graphic and minimal scenery, where only a few signs of human activity can be seen: plowed fields only with an abandoned house or a tree, and the sky. Nothing else. 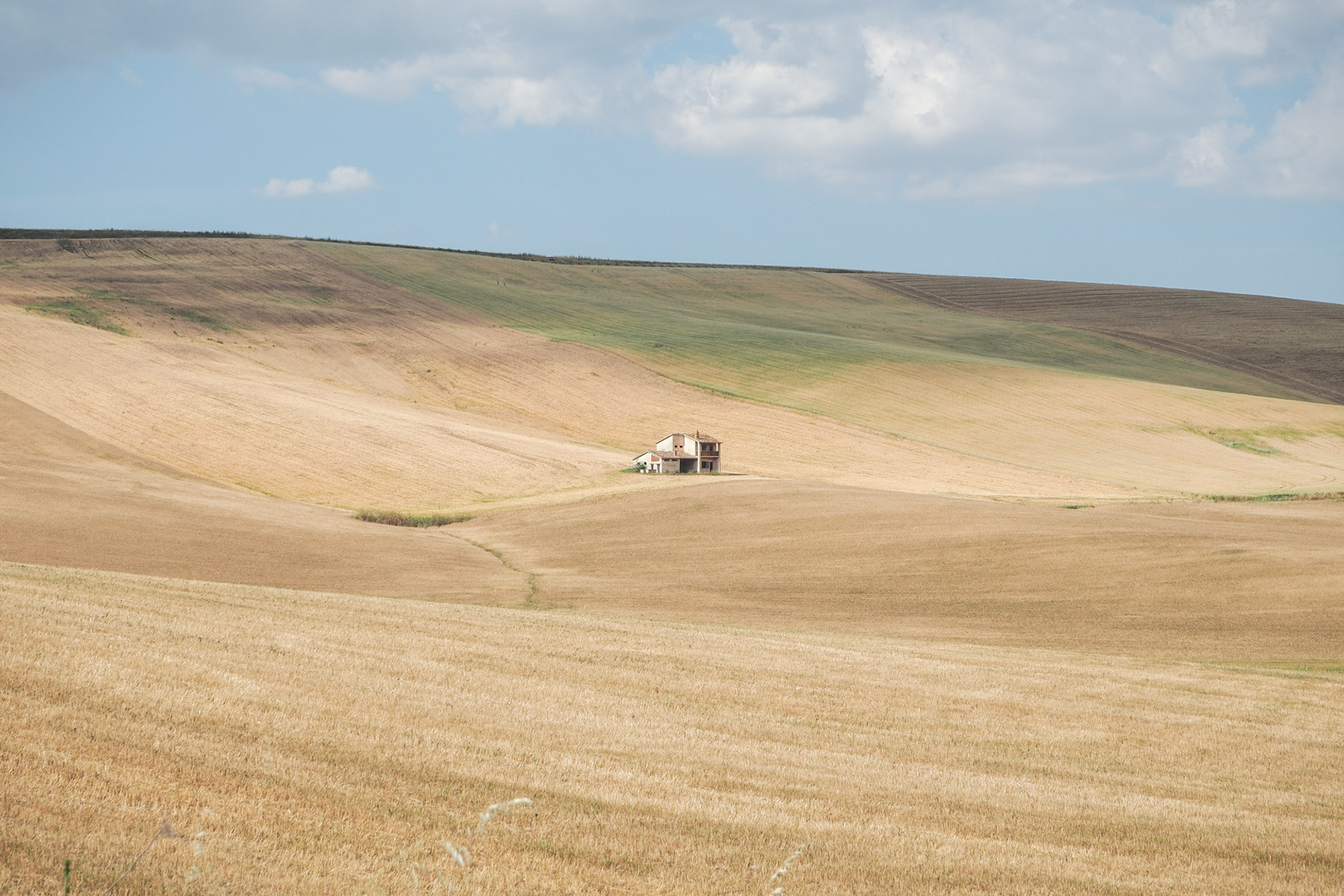 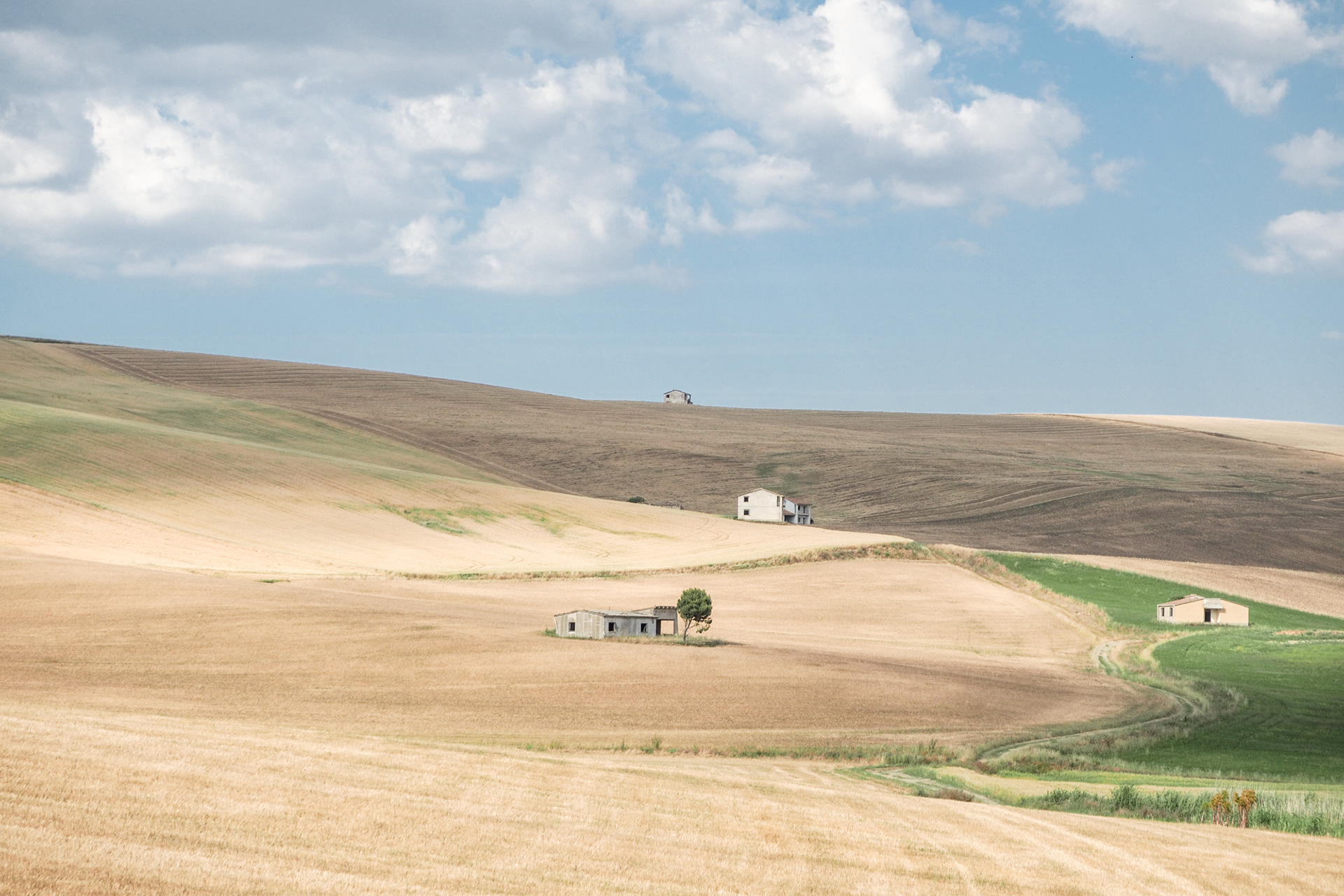 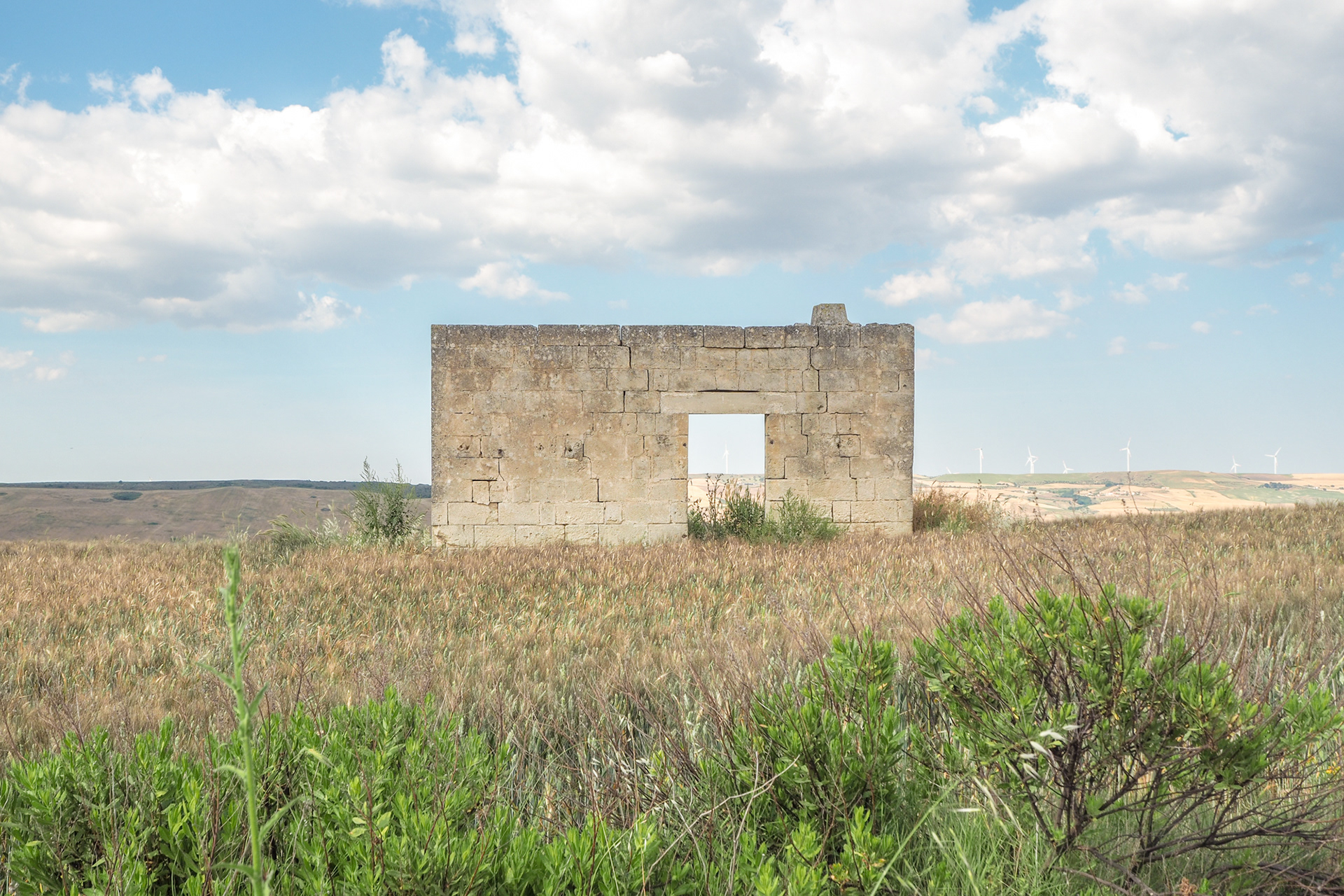 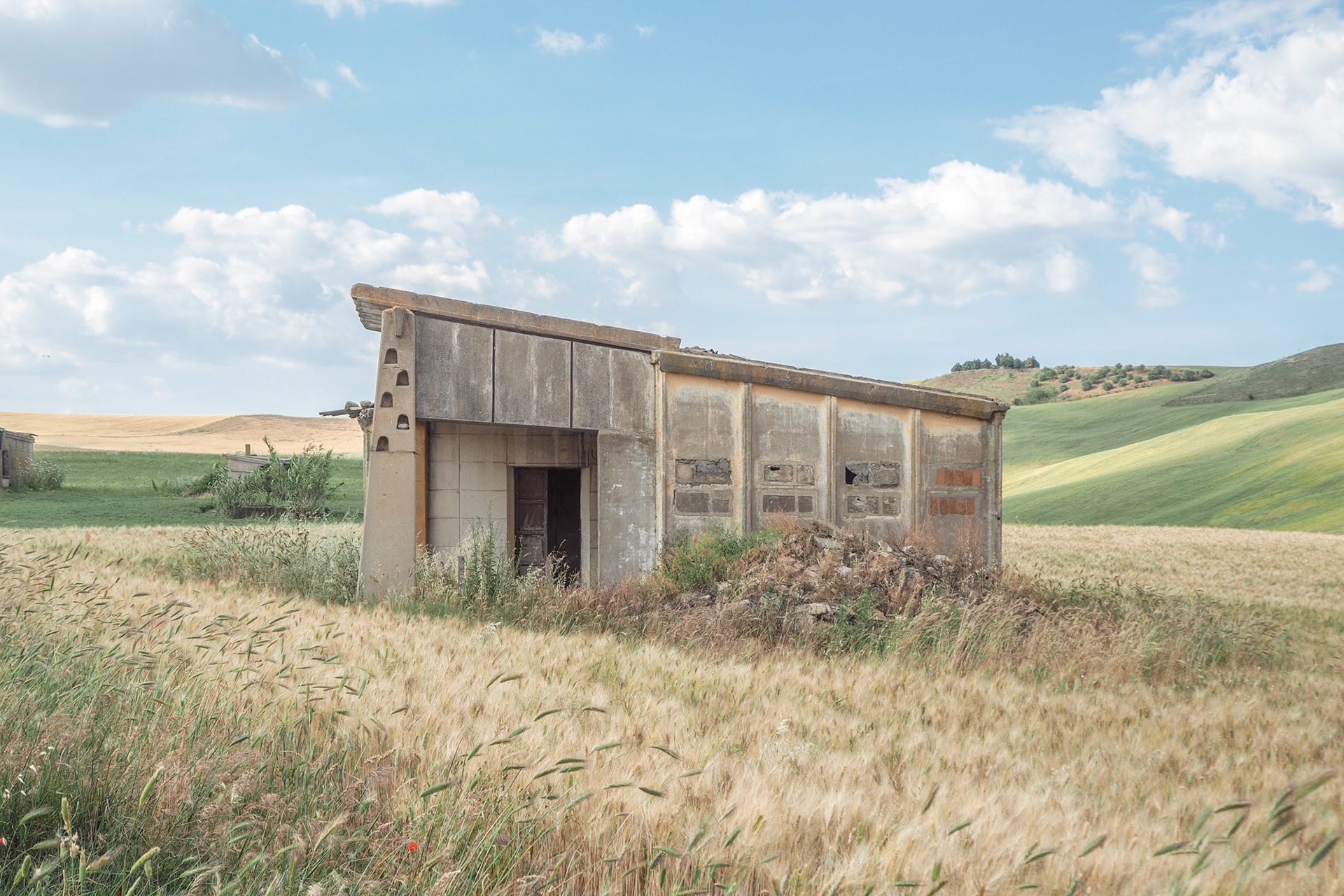 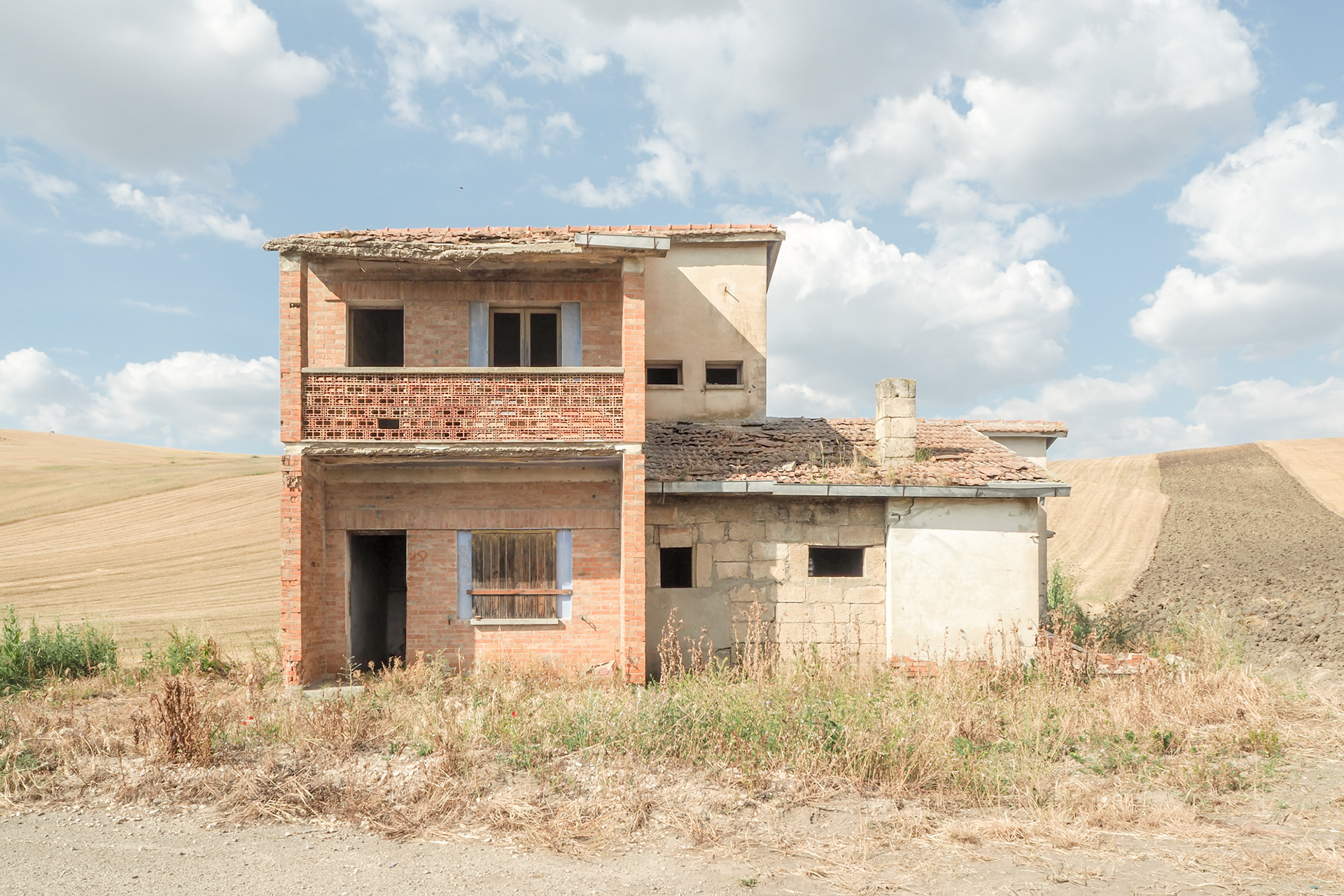 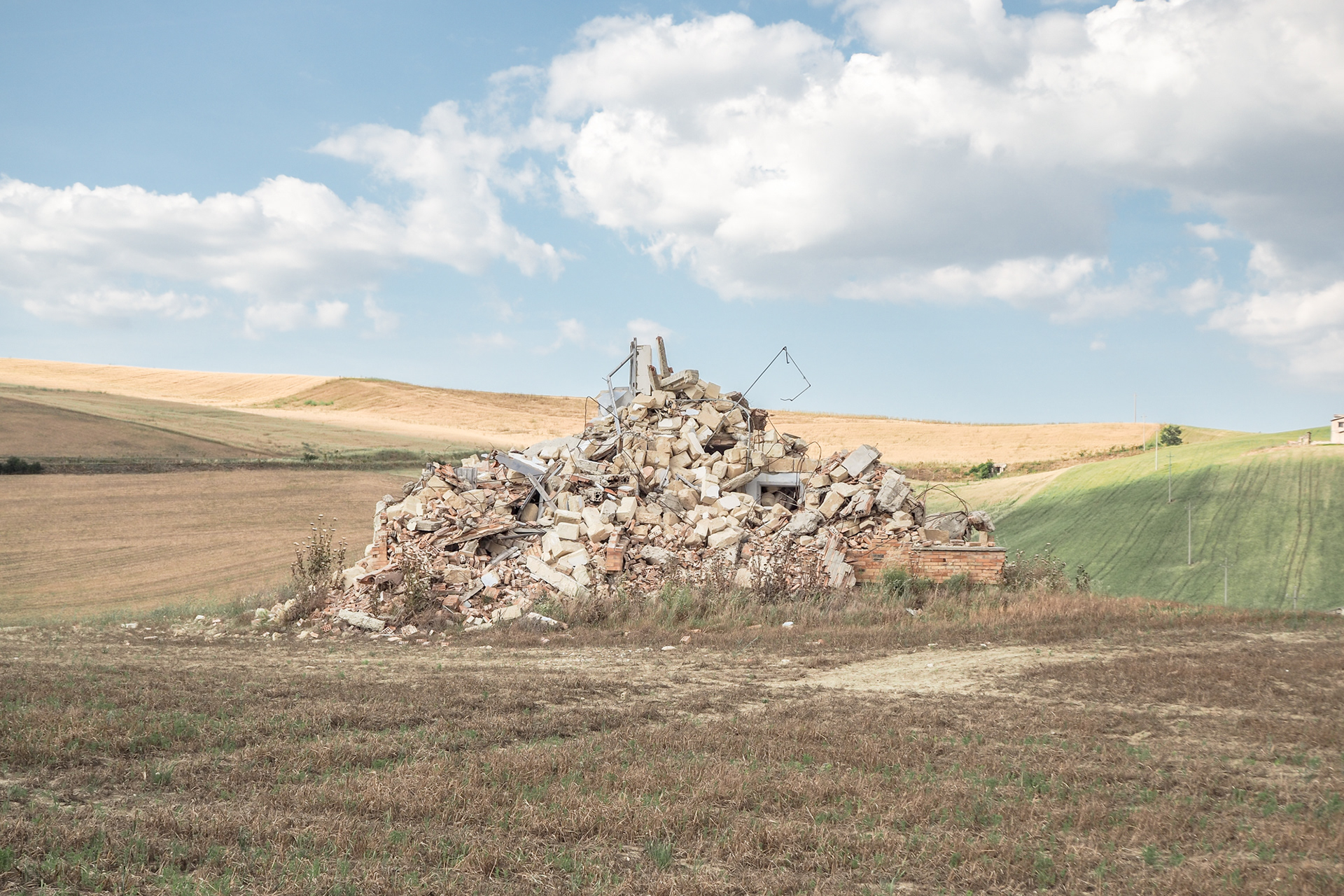 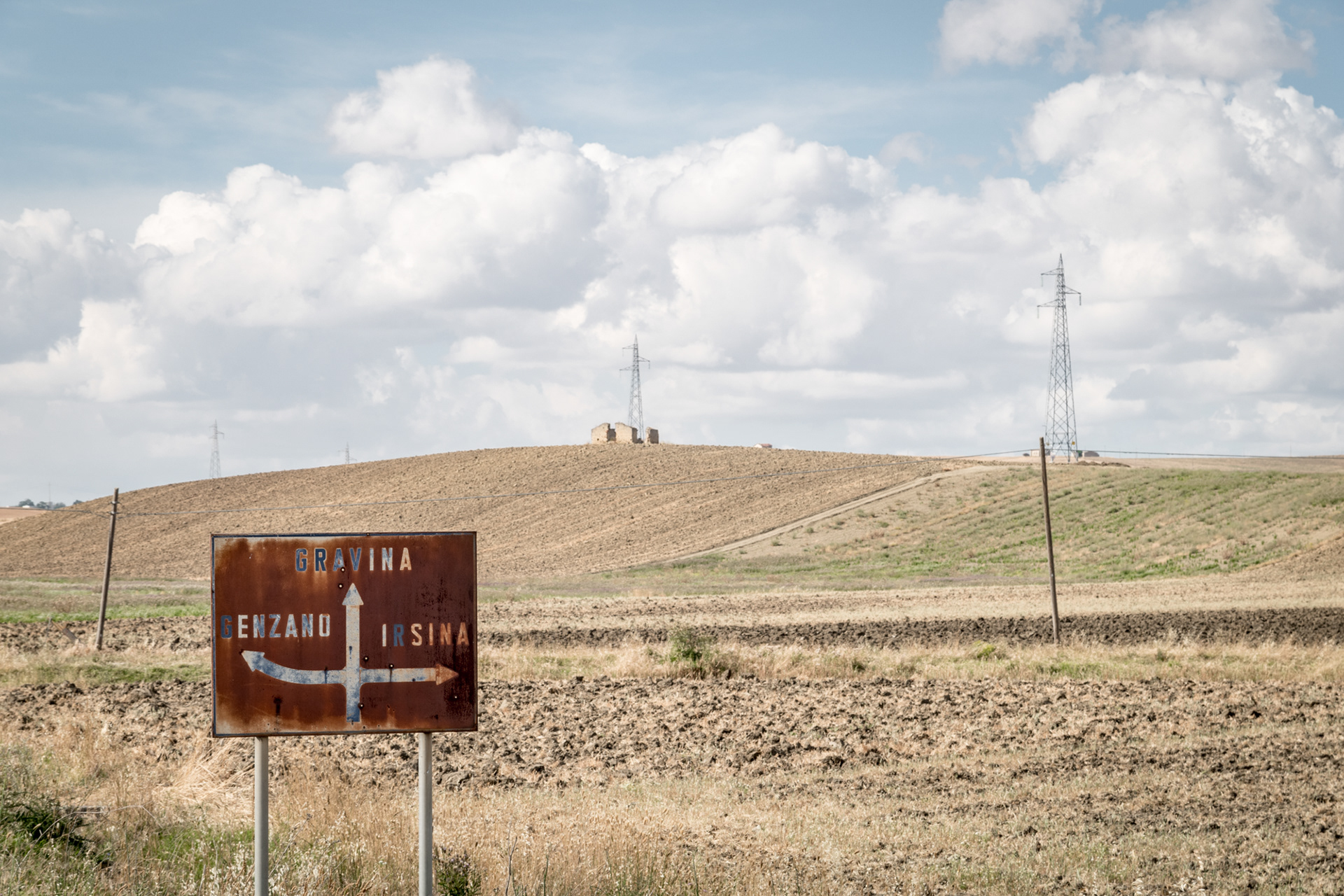 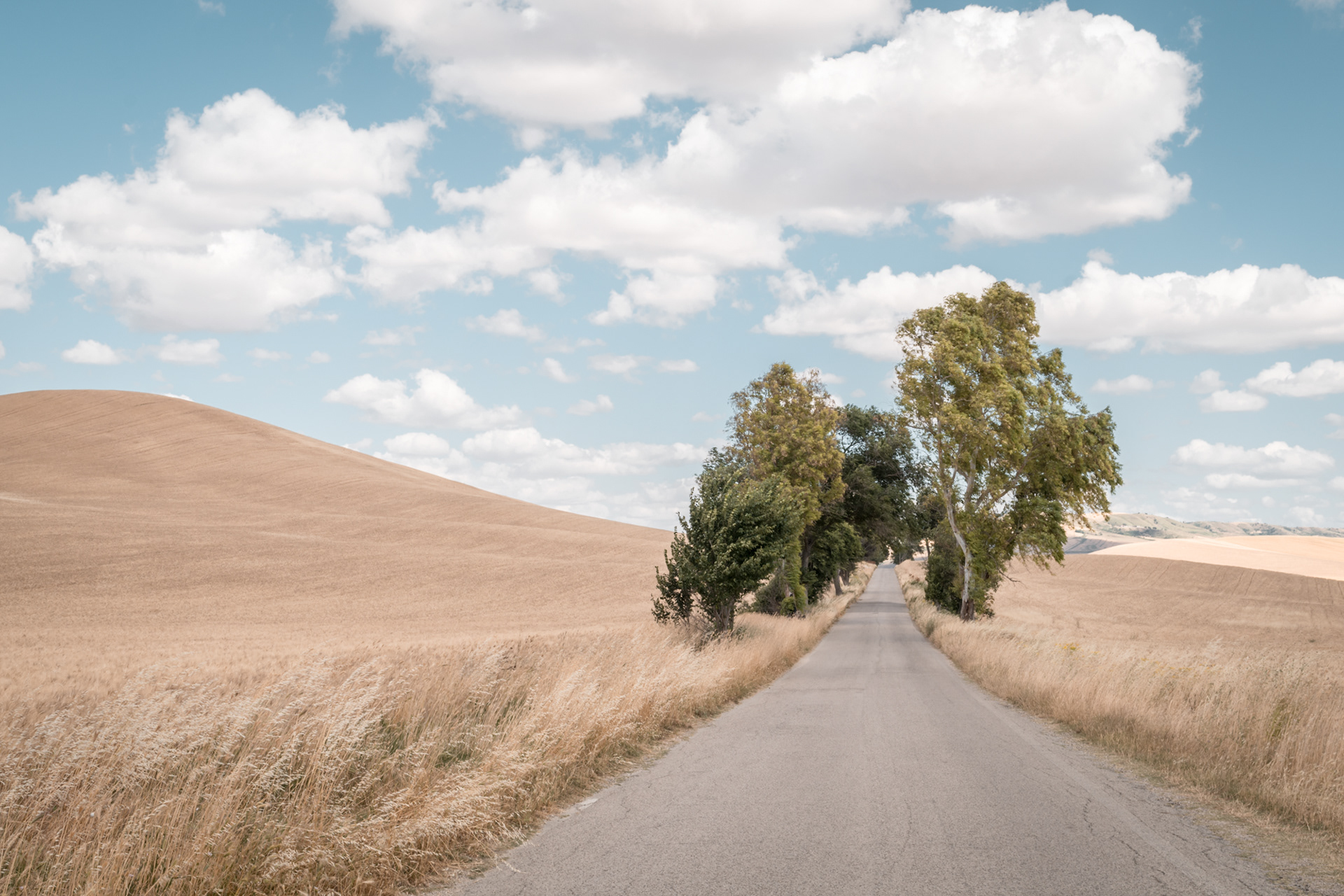 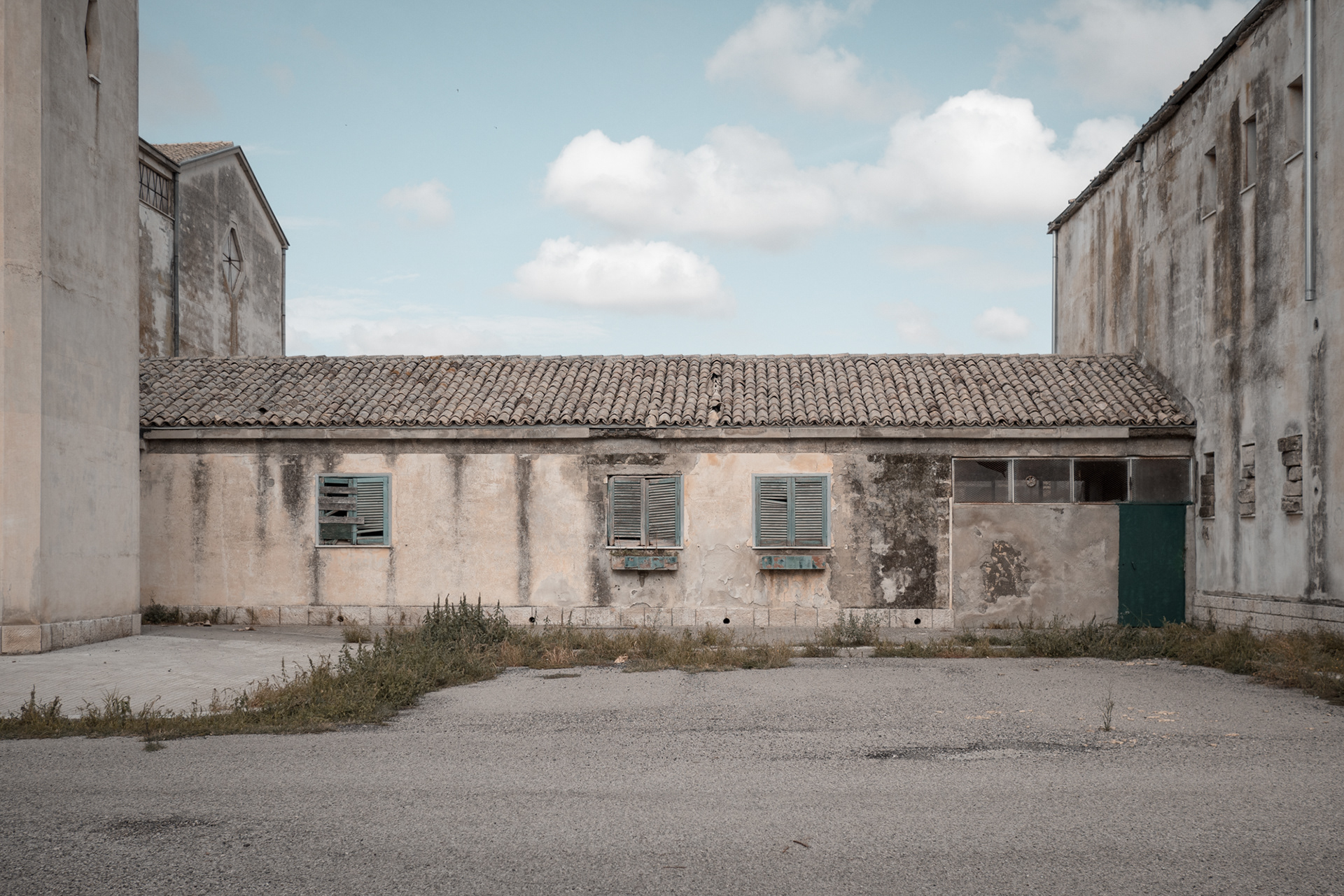 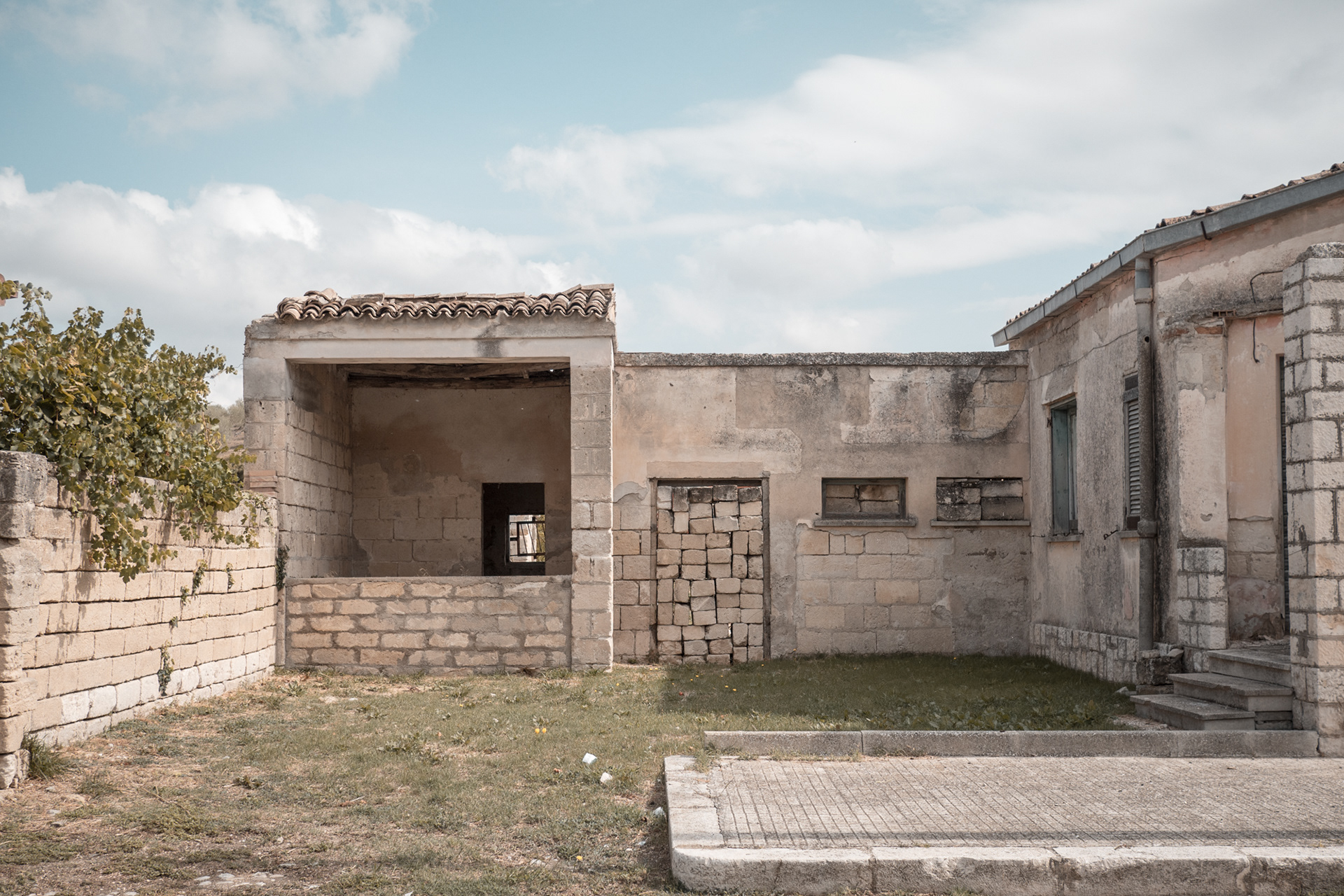 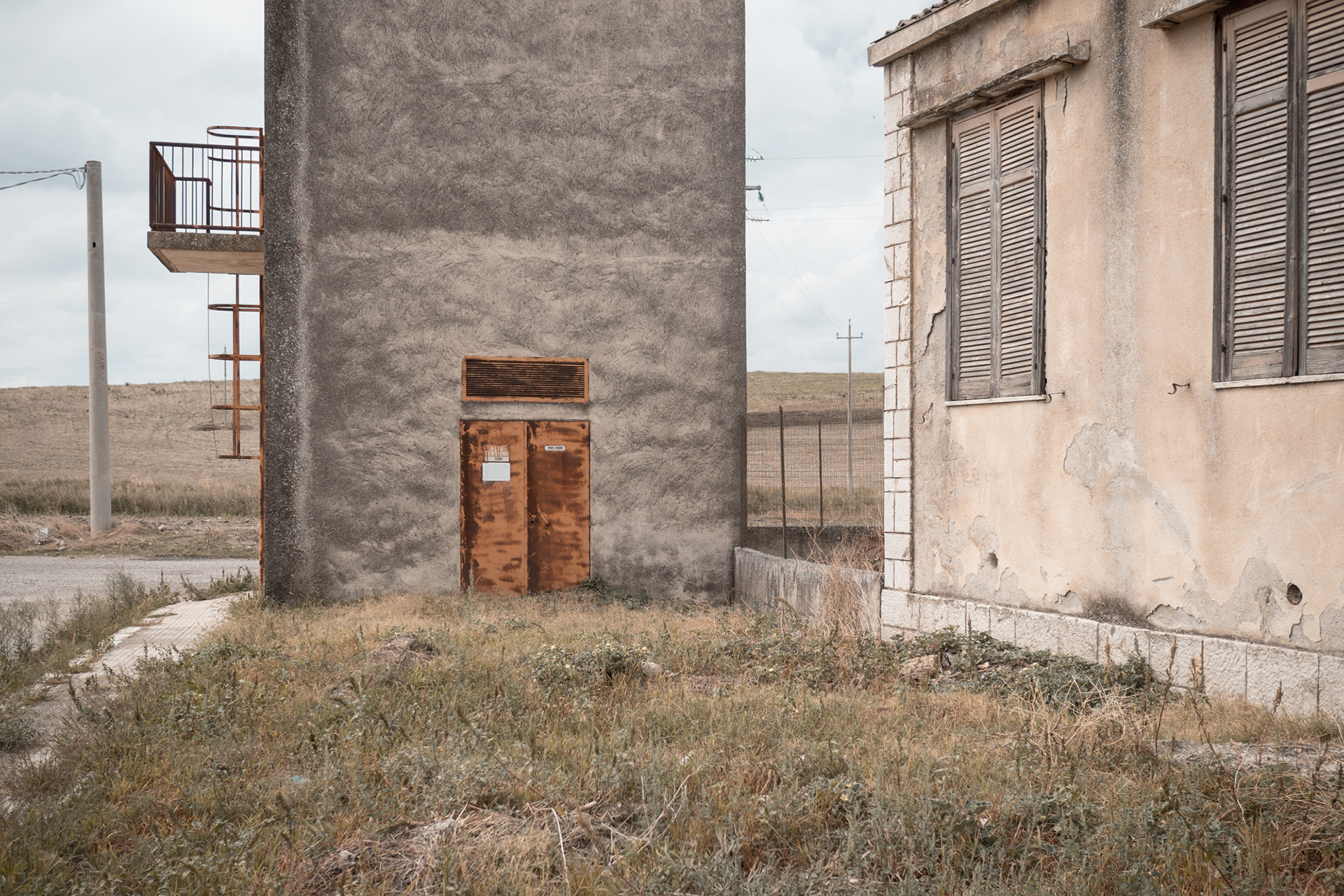 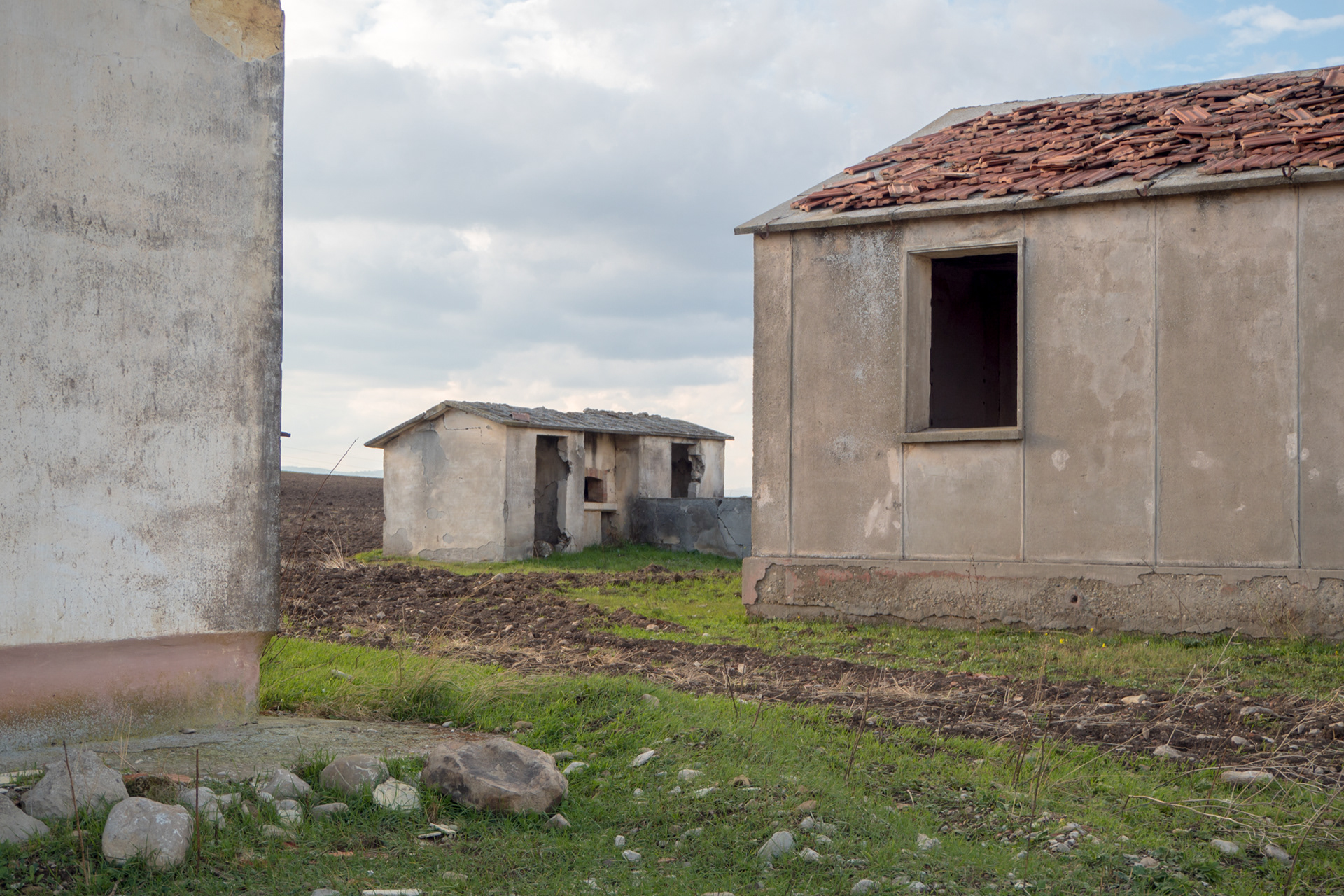 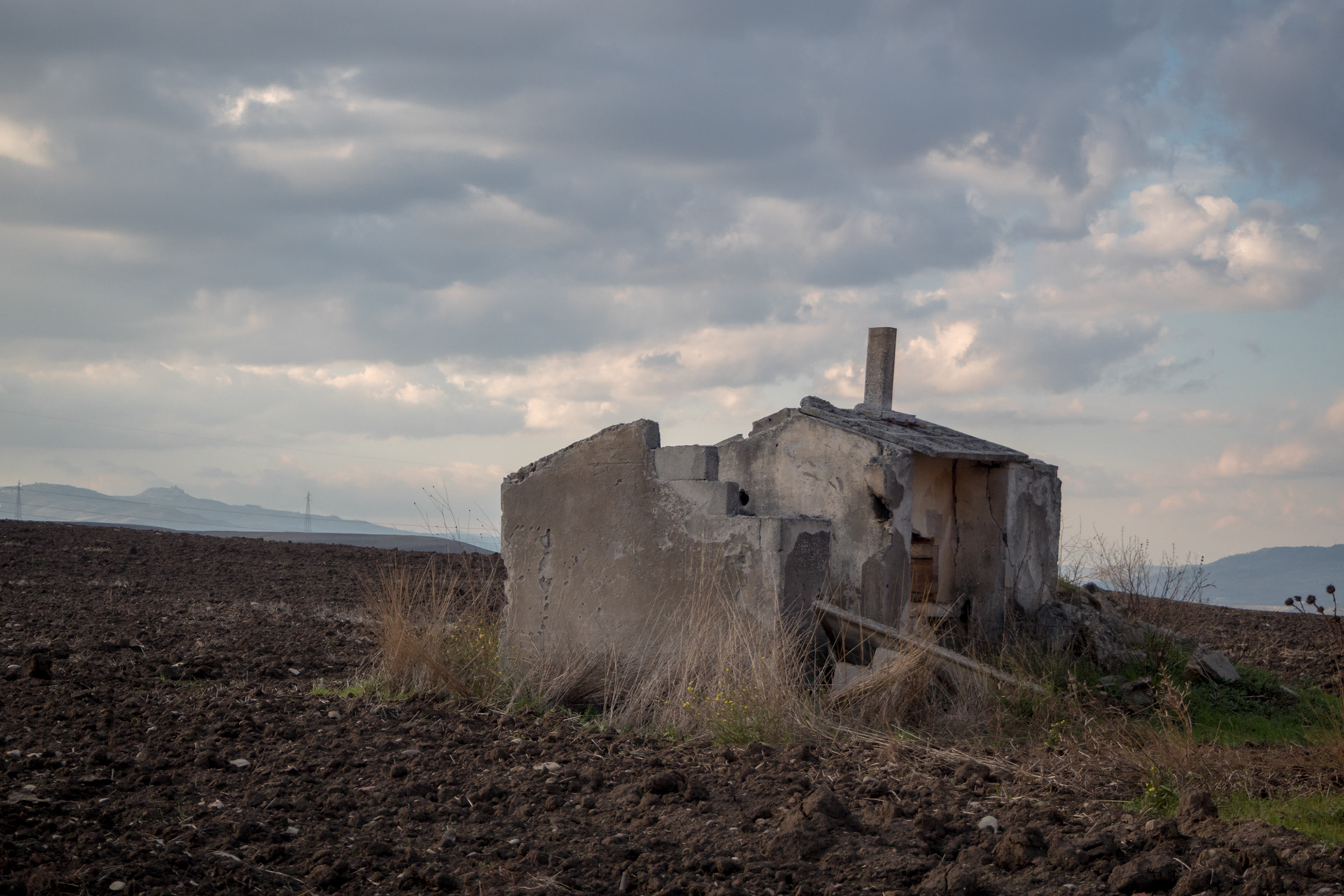 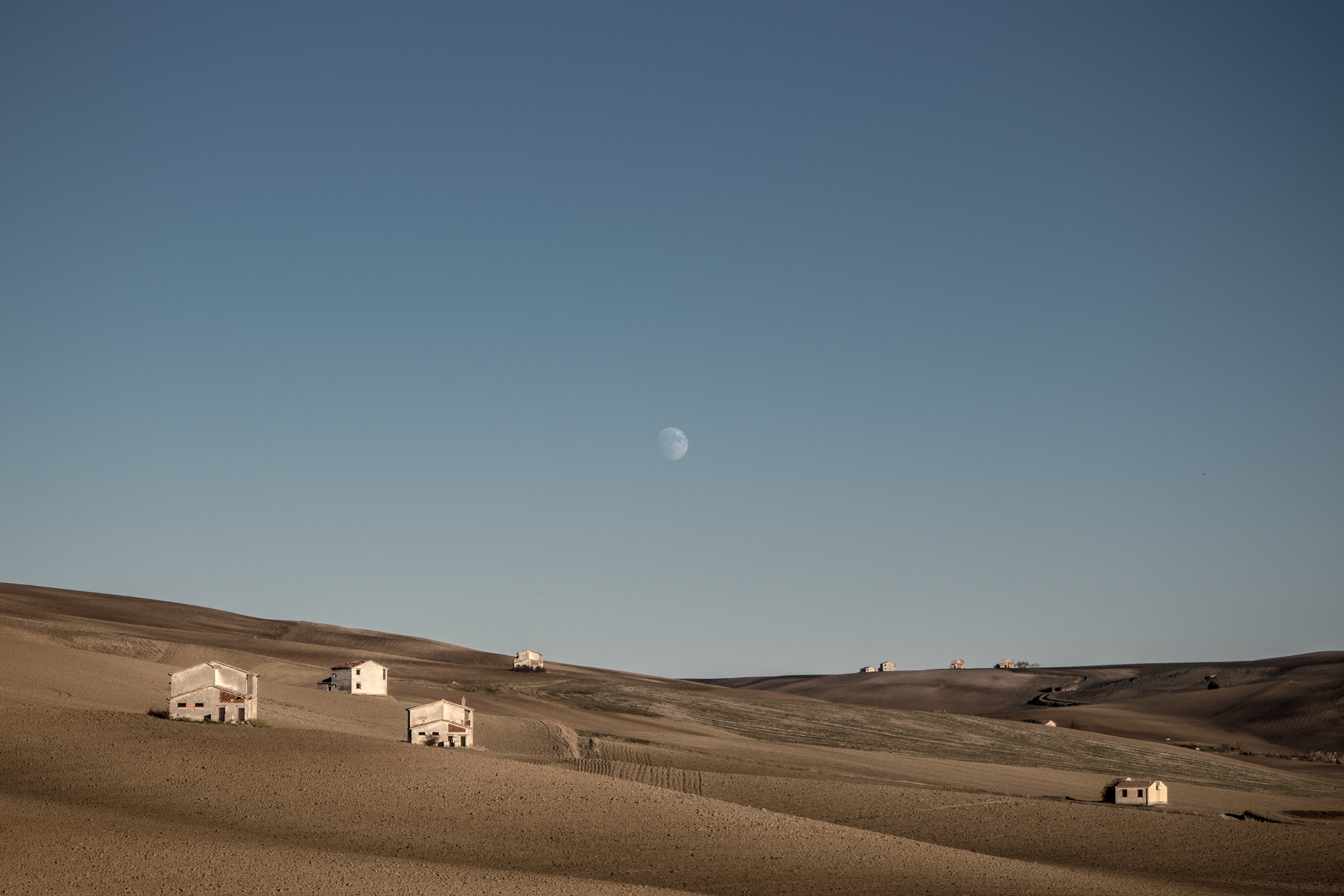